- Building of our Payson House

Progress on the House

I got off work early today since campus shuts down early for graduation. Shauna and I went for a motorcycle ride. We went by the new place to check on progress, went to dinner, and rode a little ways up the canyon. That was a nice and much needed break.

It was very exciting seeing the house. They have put the light fixtures up inside and out and we love them. They are silver (technically I think they're nickel but I'm not sure) with frosted glass. Very tastefully chosen in my opinion. Almost all of the electrical outlets and plugs are in place. All the counters and sinks are there and they have the toilets and faucets in with the water on. They had the carpet in a roll in the living room and all the tacking strips in place. The end unit driveways have been poored and the middle units have been prepared for it. It's nice to see where it's going to be and get an idea of what the finished product will look like. Oh yeah, the water heater is in as well. It's getting close and if they keep up the pace from this last week then they will likely be finished early. We're trying not getting our hopes up but it was still very exciting for us to see the progress.

I also decided that the view is much better around our new place. There is much more open space and just enough height difference in the landscape that you can see much further and there are some great views of the mountains.

Now, to stop procrastinating and go do some more packing so we'll actually be ready to move on time.

So, in April I thought, you know I'm so excited for summer. We don't have very many plans, we can chill at home, maybe go camping a few times, and just enjoy the warm weather. Well, all of that has happened plus a ton more. So here's a little catch-up. Alex has been learning how to crawl. He does a push-up (I can't do them like this kid does. I think only my Marine brother Jared and his wife can do them with expertise this kid shows), drops his knees and then rocks. When he gets frustrated that he isn't going anywhere, then he makes this little leap to get what he wants. He's growing so fast. It doesn't help that at 7 months old he is the size of a average sized 15 month old. He is the happiest kid though, and I'm really thankful for that.

William is so active. He runs everywhere, jumps on everything, and is constantly in my fridge. Typical boy. He loves his cars still and has developed a love for water. That includes the bathroom sink, the kitchen sink, the pool, the bathtub, and dumping his drinks out on the table. Bless his heart :D.

Abby has turned into such a good helper. It's so much easier when they can dress themselves and are out of diapers. And for better or worse, her vocabulary is huge. The other night James and I were laughing about something in the car and she told us to "settle down guys". She's awesome with the boys too. She plays with them and helps me help them. And at night when she is done and William is trying to turn on the lights she yells at us under the door to "turn off the breaker please!". How many 4 year olds know what a breaker is? She does because it disables William so he can't play all night long.

Well, enough blabbering, here are some pictures of some of our adventures. 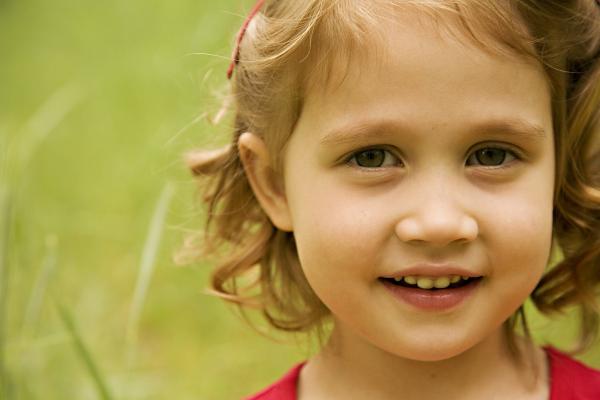 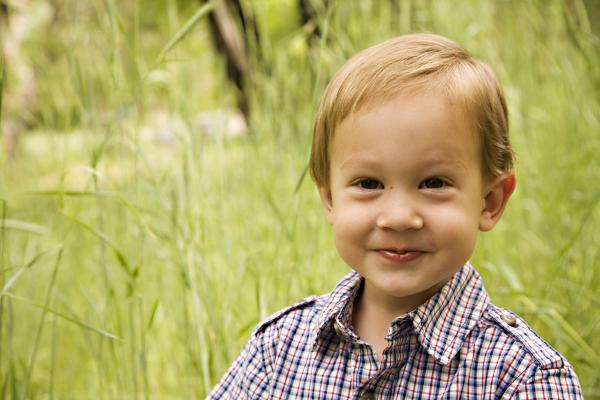 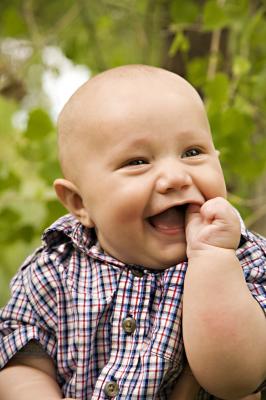 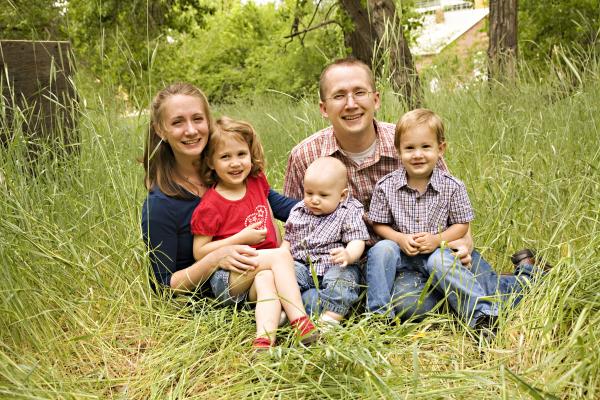 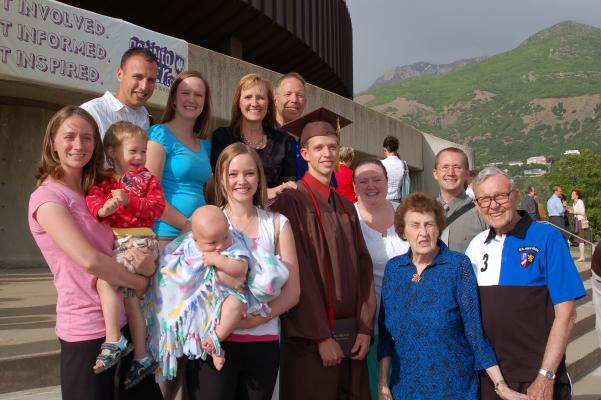 Daniel's high school graduation. The question is where are Abby and Tavner in this picture? Deriously no one knows. So much for a family pic at this event! 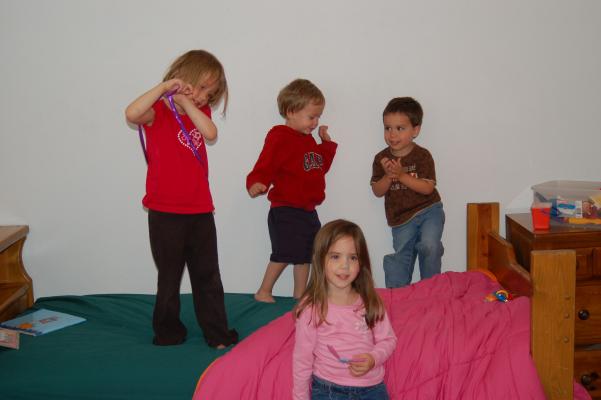 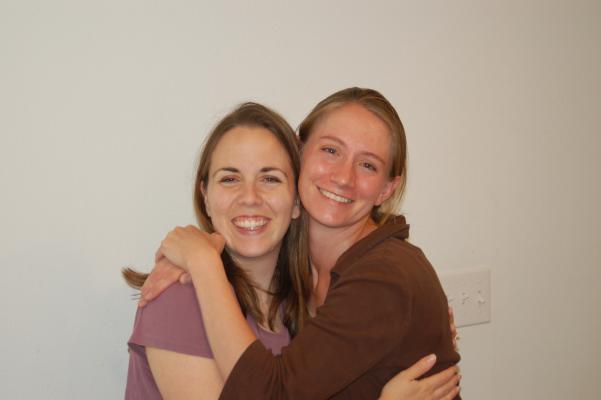 Charity and her kids came to visit in June! Yay! It had been almost two years and it was great to see them. 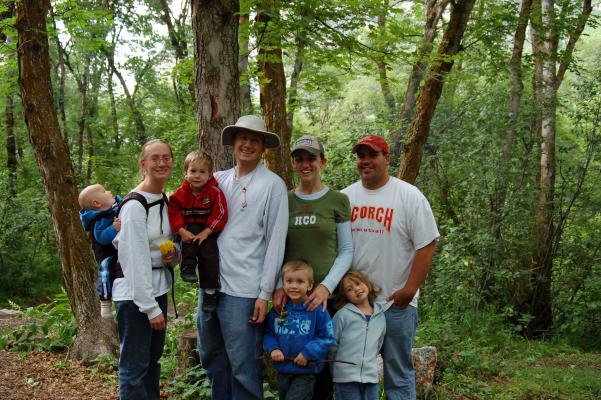 We went camping with Melissa, Brandon, and Maxwell. 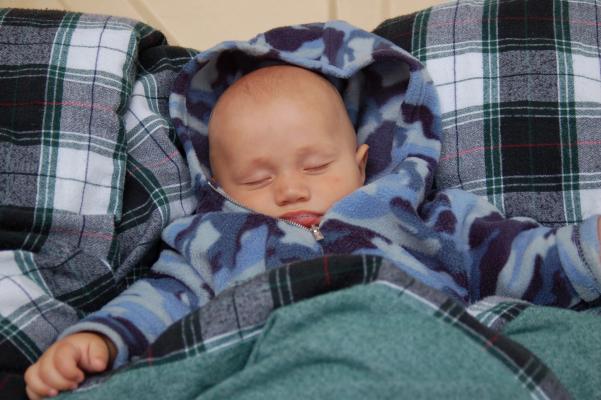 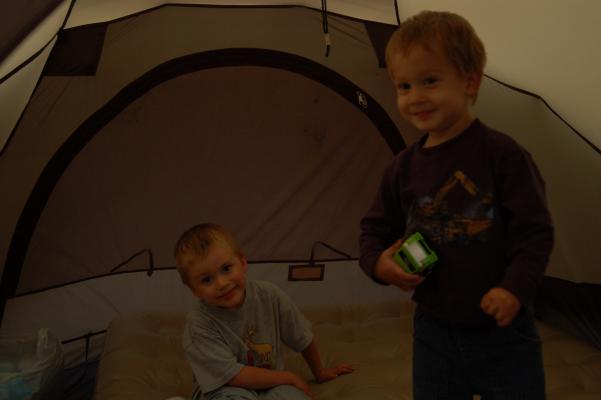 Maxwell and William playing in the tent. 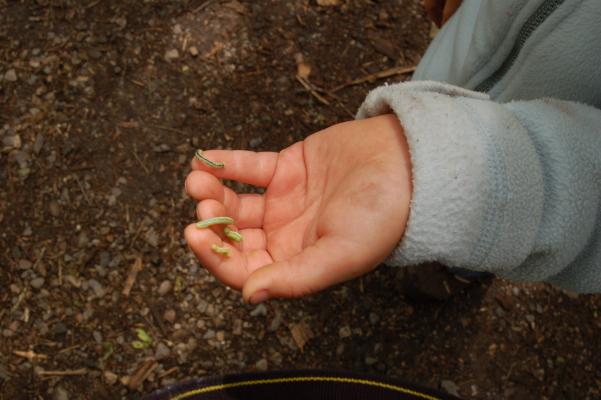 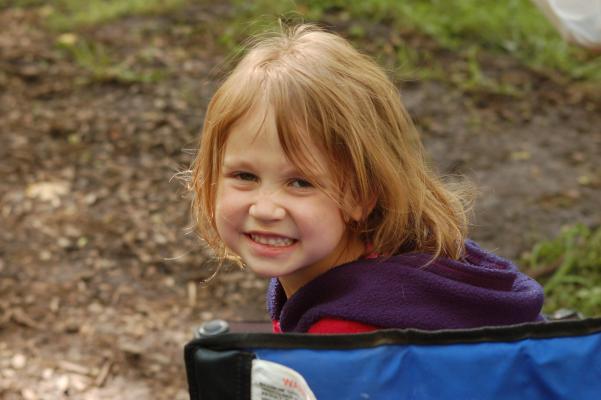 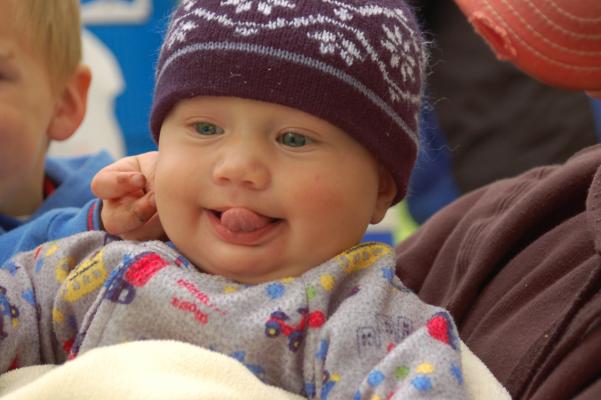 Alex always has his tongue out. 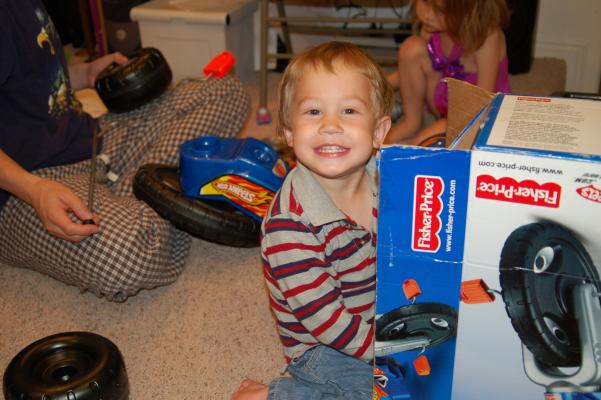 William's birthday. Poor kid was sick but he got his bike! 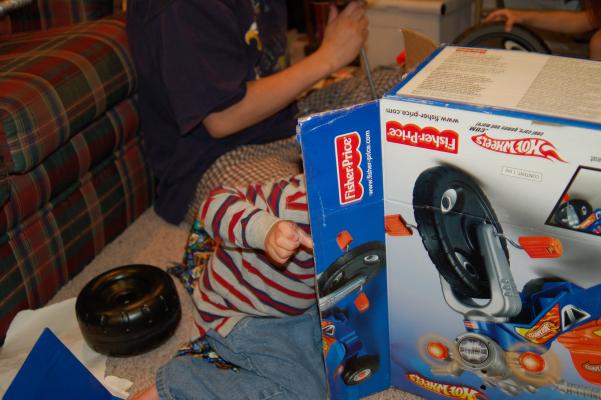 Hiding in the box is fun too. 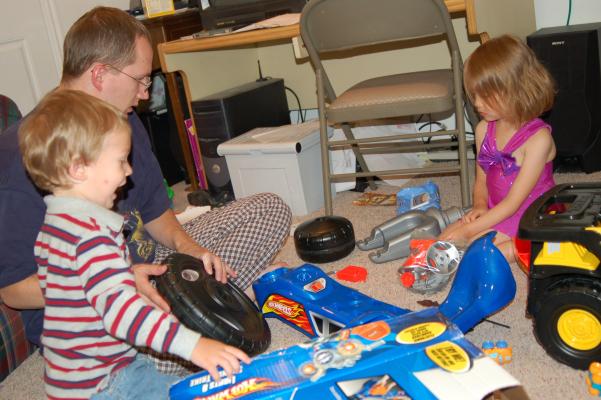 Putting stuff together is always fun. 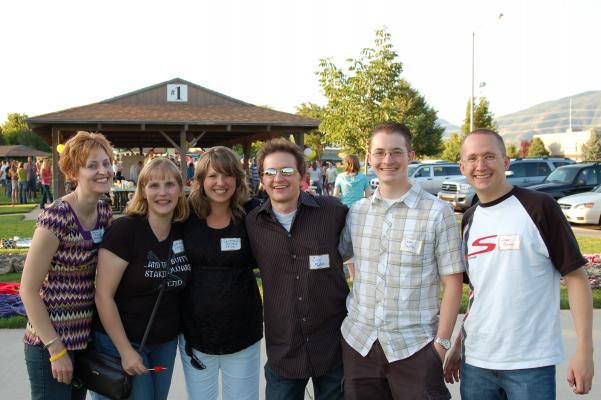 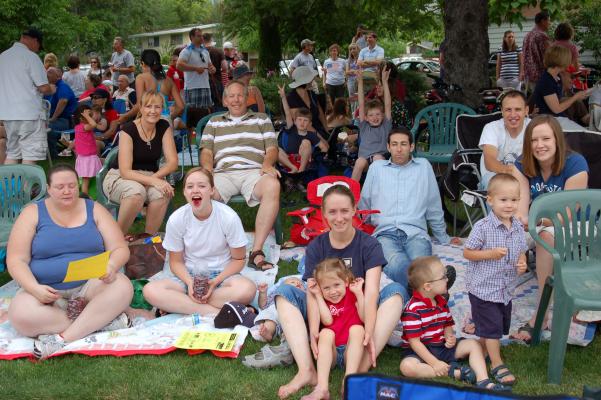 4th of July Parade in Kaysville. 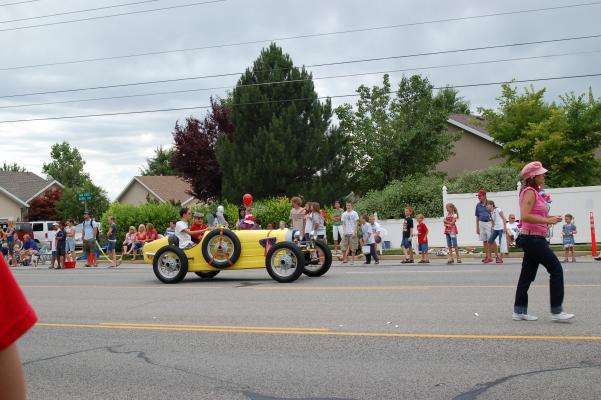 Old car in the parade. 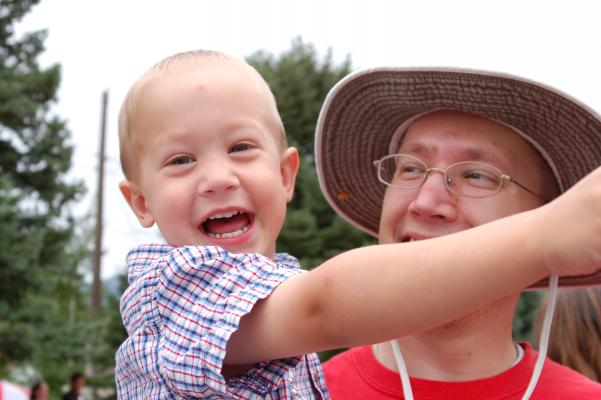 William thought that old car was Chitty Chitty Bang Bang. He was so excited since that is his favorite show right now. 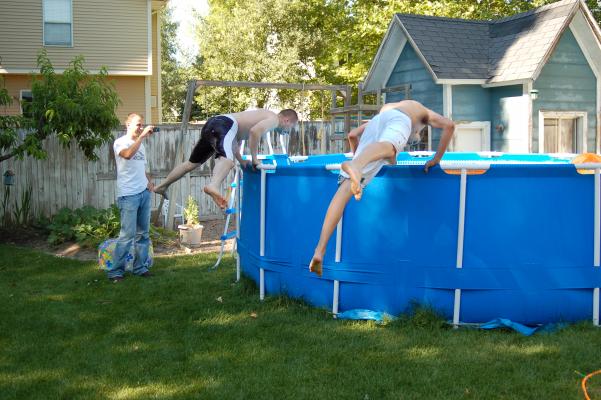 James and his brother Daniel and their synchronized diving 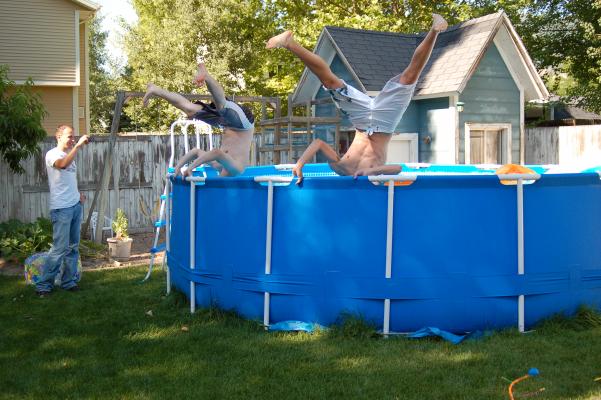 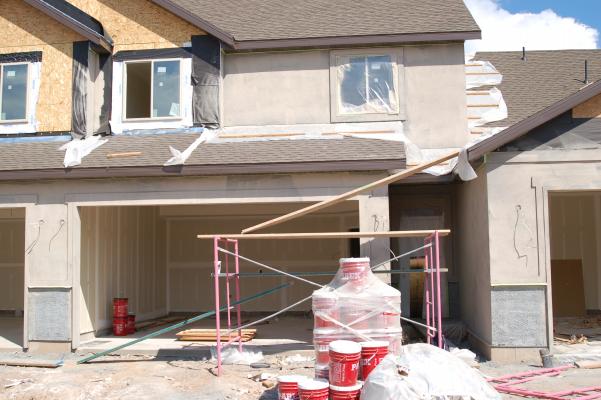 And last but not least, the house we have under contract that is also under construction. It looks more finished now. They are painting this week. Maybe one more month or so and we can move in. About the time that we are going to sign and move in, my brother should be going to CO on leave before he leaves for Afghanistan for 7 months. My friends are having a reunion at the same time. And, James is doing the photography for a wedding. We're just hoping the timing all works out perfectly on this one! To see the video tour of our very unfinished house click here:

http://www.jamesandshauna.com/photos/photo.php?photo=9858&album=186. That's about it for now. Thanks for being patient with my inability to post more regularly. And excuse any misspellings, I'm not paying very much attention while I feed the baby.